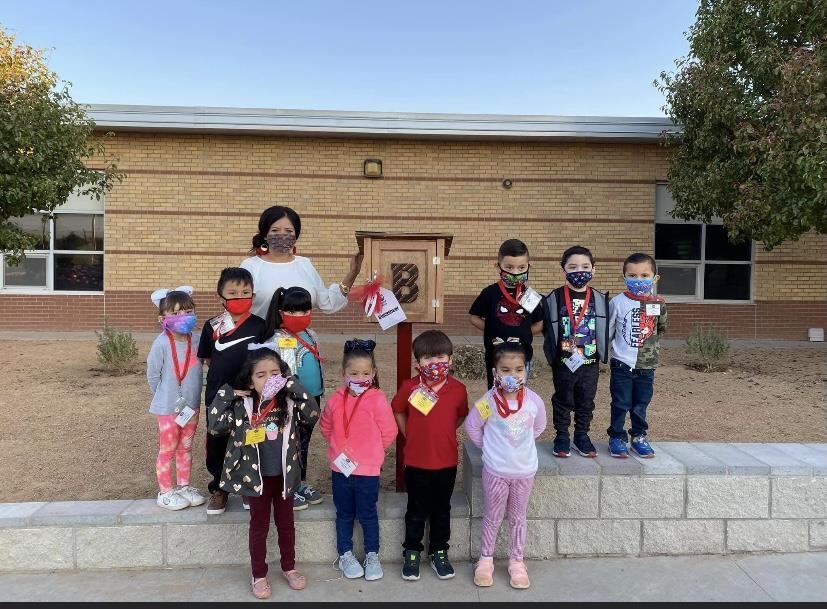 I am a true product of Ector County Independent School District.  I was born and raised in Odessa, Texas. I attended Cameron Elementary, Crockette Middle School and Odessa High School.  I continued my education at UTPB where I earned my Bachelor's Degree in Education.  A few years later, I earned a Master's Degree in Special Education and a certification in Principalship.  I spent 11 joyous years teaching within the district as a bilingual teacher for grades 2 through 4th. Over the next six years, I served as an Assistant Principal in ECISD. In 2011, I became the principal of Dowling Elementary for 6 years.  In 2017, I became principal of Blackshear Elementary. This year marks my ninth year as principal for ECISD.  My educational experiences have afforded me the opportunity to collaborate with a diverse group of people to meet the common goal of increasing student achievement and well-being.  My educational philosophy is that all students can learn, given a positive learning environment, strong and knowledgeable leadership, a comitted and focused educational team, and a supportive family.

Contineous improvement is my goal.  I am excited to be a part of this highly enriched and successful Team.  I am proud to walk alongside this campus as it reaches its next level.  It is exciting to be a part of the ECISD Blackshear family.